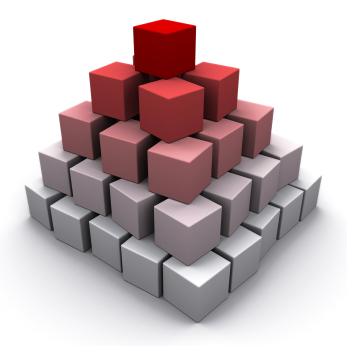 The fact that a multi-level marketing company like Mary Kay Cosmetics has been around for more than 55 years does not define whether it is a fraud or scam. Remember Enron (in business more than 15 years prior to the fraud being discovered) and Bernie Madoff (whose investment firm was in business for more than 40 years before his Ponzi scheme was revealed)? Length of time in operation has nothing to do with whether something is a scam or a fraud. Being traded on the New York Stock Exchange is not an indicator of legitimacy either.

Mary Kay Inc. is a wolf in sheep’s clothing. It lies to women, presenting its recruiting scam as a legitimate business opportunity. It uses images of pink Cadillacs and diamond rings to entice women, and to fool them into believing that many women are having success as consultants and sales directors. All the while the company is selling products to its distributors (with a pathetically small amount of those products being sold to third party customers) and profiting from doing so. But the bottom line is that 99% of participants in MLM will lose money.

While morons will tell you that [insert any MLM name] is a legitimate business with a wonderful opportunity for distributors to earn money, the truth is that MLMs are pyramid schemes in which almost everyone is guaranteed to lose money. There is no such thing as a good (or better) multi-level marketing company.