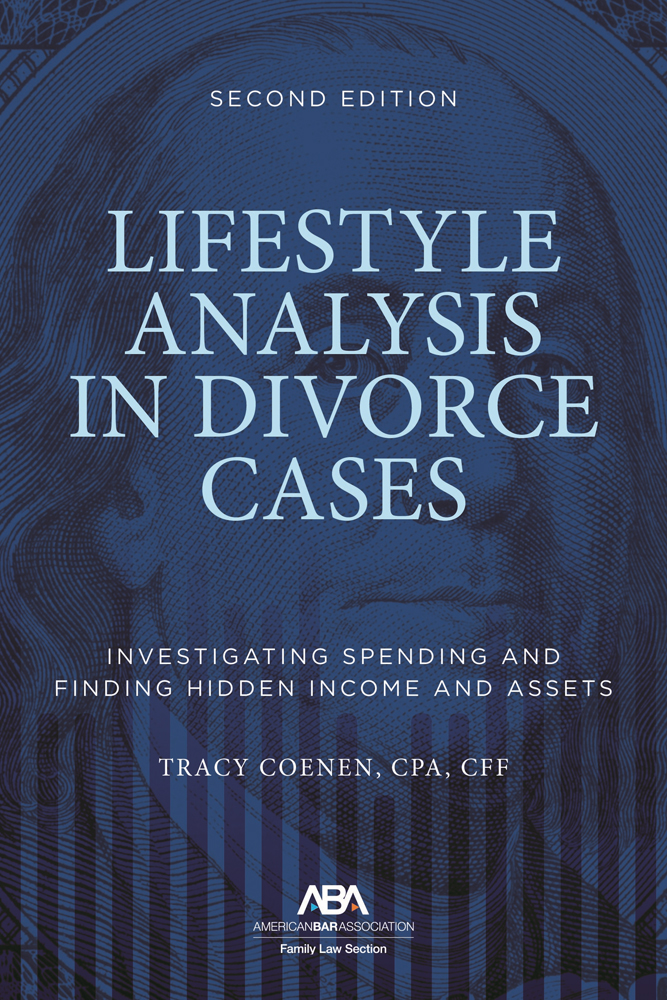 Last week I wrote about the billionaire divorce I worked on, as the Bill and Melinda Gates divorce story made headlines. These cases are once-in-a-lifetime cases, although last year I had an opportunity to work on one again. But after failing to reach a settlement for several months, an offer was made that was finally good enough, and the divorce was settled before I was retained to do a lifestyle analysis.

I wanted to give you more insight into how these billionaire or mega-millionaire divorce cases work. It’s rare for one spouse to run to the courthouse and file for divorce. Because there is so much money involved, there is often a very long negotiation process before the general public even knows what is going on.

Typically the parties spend many months (or years?) working on a settlement so they can go to courthouse with a signed agreement in hand when they officially file for divorce. If there is a prenuptial agreement, that may help when trying to sort things out. Unless, of course, one party is contesting the prenup and they want to run to court to get that worked out.

In the Gates divorce, it was reported that Melinda hired attorneys to start working on it two years ago. This does not surprise me. It has also been reported that by the time Bill and Melinda married in 1994, he was was already worth more than $9 billion. So why didn’t they have a prenup?

Who knows. Now they’re dividing assets from their 27 year marriage. They reportedly have a “separation contract” and on the day the divorce became public, $1.8 billion in stock was transferred from Bill to Melinda. That separation contract is exactly the type of thing I’m talking about when I say ultra high net worth parties often like to make agreements before they file for divorce.

It is also being reported that Melinda Gates also had some estate and trust attorneys on her team during the negotiations. Some are saying that is unusual, but when you have literal teams of lawyers from multiple firms representing each party in the mega-rich divorce, this is also not surprising to me.

Depending on who you believe, Melinda and Bill Gates have a net worth of around $128 billion or $130 billion. That much wealth boggles my mind. I can only imagine the amount of real estate owned, the investments through their family office (Cascade Investment LLC), and the work of the Bill & Melinda Gates Foundation.This is like one gigantic business splitting up, and it takes a lot of time to work out the details.