Some companies think they are protected against employee fraud because they have strong internal controls. Often, that’s the case. Good controls mean the rules are followed and the money is properly accounted for.

Sometimes, however, good controls are meaningless. What about the controls over the controls? All the rules and designated procedures in the world are meaningless if management has the ability to override them at will. When these overrides go unchecked, the company is often no better off than if they didn’t have any controls in place.

Indeed, the risk that management will override controls established to prevent fraud and ensure accurate financial statements is great. It is a constant risk as executives are in a position to manipulate numbers and direct employees to aid the manipulation. They can easily fabricate transactions or modify numbers to craft the financial statements to report whatever their hearts desire.

Do you think your spouse may be attempting to hide income or assets in your divorce? One spouse commonly has control over the money in the marriage, either by virtue of being the major breadwinner, or by controlling spending, or both. The spouse in the lesser financial position should take immediate proactive steps to protect herself or himself in the divorce. ex-spouse will have with them. By being aware of some of the most common schemes used to hide income and assets, you may be more likely to see the signs.

Some of the more common schemes used to hide money in divorces include: 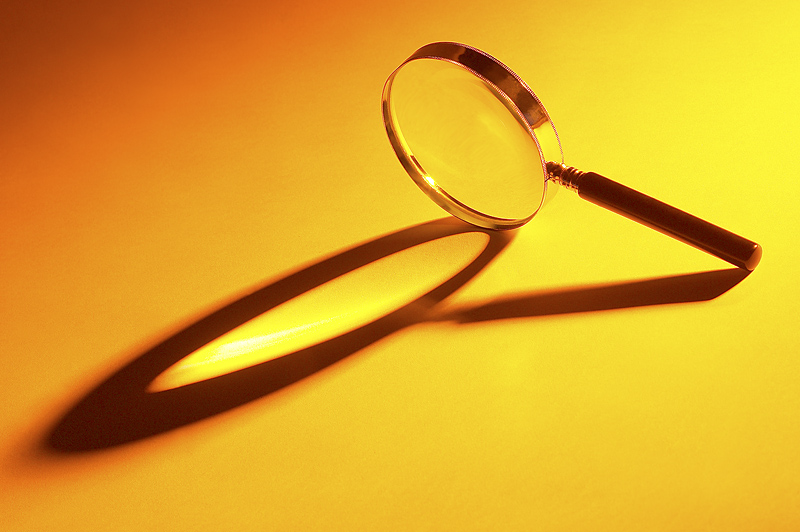 I’ve been investigating fraud for over two decades. When I first started, financial fraud wasn’t a big topic. In fact, most people had never heard of forensic accounting. Then in 2001 and 2002 everyone became more aware of the issue of fraud when the big frauds of Enron, WorldCom, and Tyco became public. It is now commonplace to hear about corporate frauds involving embezzlement, financial statement manipulation, or kickbacks.

Despite this knowledge, there are still many misconceptions about employee fraud. If owners and executives mistakenly believe their company is not at risk, they are probably not actively preventing fraud. Management must know the truth about fraud and its perpetrators in order to actively protect the company.

Here are five myths about fraud that I still run into in my forensic accounting practice. They’re often unspoken, and many would never admit that they believe them. However, I know from experience that they run rampant.

1. Our company doesn’t have an internal fraud problem.

While companies would like to believe they have good employees and adequate internal controls to prevent fraud, the fact of the matter is that studies suggest 75% of companies will fall victim to a fraud scheme. While some of these may not be large frauds, they will cause losses nonetheless. 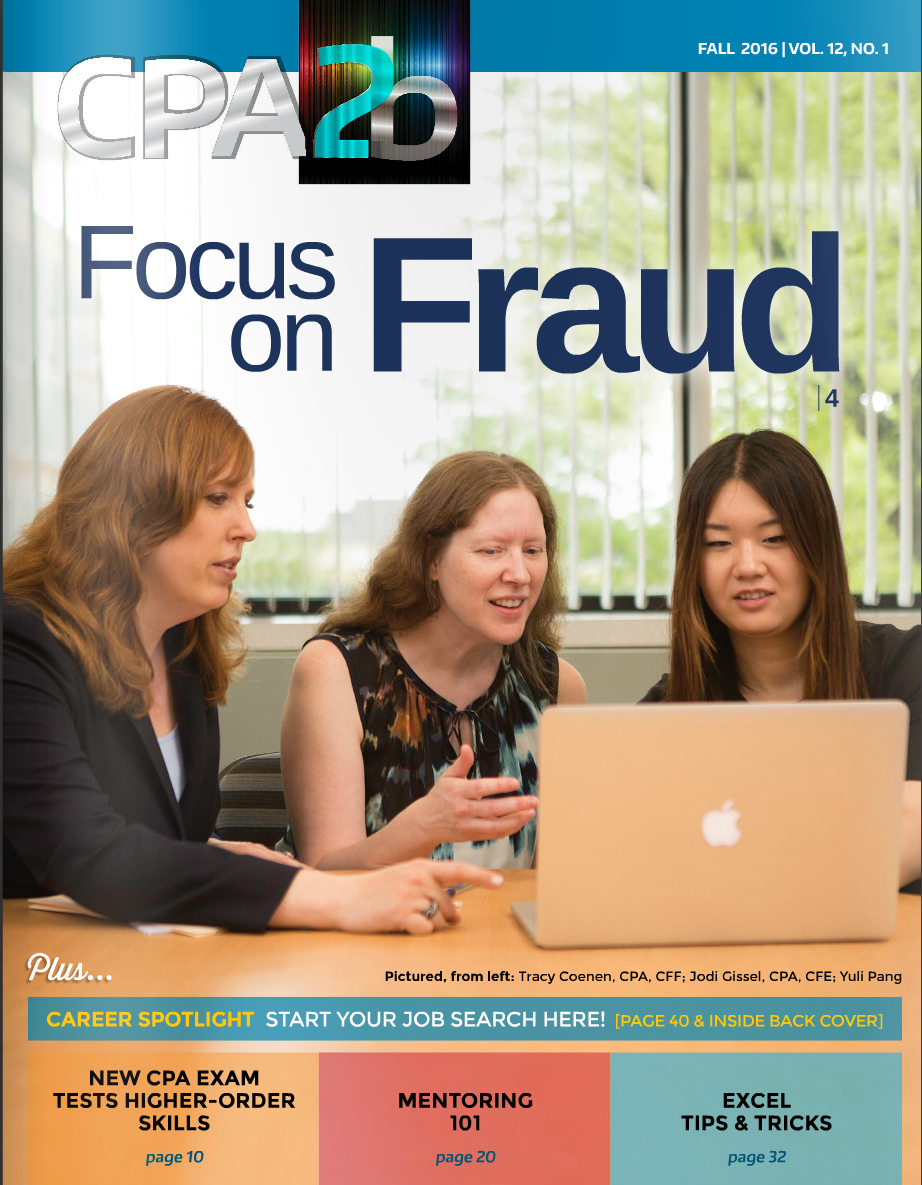 I was delighted to be a part of the cover story for the fall issue of the Wisconsin Institute of CPAs (WICPA) magazine CPA2b. The article, Focus on Fraud, profiled the Justice for Fraud Victims Program at Marquette University.

The program is part of the accounting program, and gives students the opportunity to investigate a real live fraud case. They get hands on experience, and victims of financial fraud receive pro bono fraud investigation assistance. I am the mentor for the students, guiding them through the investigation (but making it a little tough on them by making them figure things out on their own). Upon completion, we submit the investigation results to the Milwaukee Police Department and District Attorney for possible criminal charges.

Earlier this year, we were recognized by Marquette University President Michael Lovell for our community service via this program.

Click on the images below to view them full size and read the text.