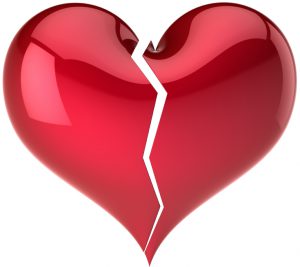 Last week Dukes of Hazzard star John Schneider asked a judge to send him to jail because he can’t pay the spousal support he owes. Schneider apparently owes over $150,000 in alimony to his ex-wife Elly Schneider. He was previously sentenced to 3 days in jail for contempt for his failure to pay, but was let out right away because of jail overcrowding.

The court set certain conditions for him to avoid additional jail time, including paying Elly half of the earnings he is owed from Maven Entertainment, filing certain tax returns, and making certain financial disclosures.

But John would rather do time behind bars because he says he can’t pay. He says he’s taken out all sorts of loans and can’t do it anymore. When they divorced, he was ordered to pay nearly $19,000 per month in alimony.