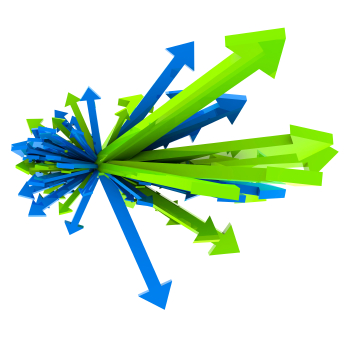 There are many signs of fraud occurring within companies or with individuals. What are some of the signs we may see that indicate fraud is occurring? During a fraud investigation I am looking for signs that things are wrong. What clues may exist that things are not as they seem? Are there deceptions or misdirections that seem unusual that an honest person wouldn’t engage in? Are things set up in a way such that the environment is ripe for fraud to occur?

When readily apparent major deficiencies in a company’s control procedures are identified, they should be considered warning signs that fraud could be occurring. All companies have some things that are not as secure as they should be. However, when the controls over a company’s assets and data are severely deficient, that is cause for alarm.

Some of the most common characteristics that might be considered severe deficiencies include: END_OF_DOCUMENT_TOKEN_TO_BE_REPLACED