Last week, the Council of Economic Advisers of the Executive Office of the President released its quarterly report on The Economic Impact of the American Recovery and Reinvestment Act of 2009.

The numbers are stunning, to say the least. Our federal government has spend $666 billion to date, with another $106 billion that it is obligated to pay but has not yet paid. END_OF_DOCUMENT_TOKEN_TO_BE_REPLACED

Last week, Reason Magazine ran an excellent article entitled “General Motors Will Never Repay Taxpayers.” I don’t really have anything to add in the way of commentary, but wanted to reprint some of the information here for your enjoyment.

I was against any and all bailouts from the very beginning. I truly believed that the markets should be allowed to work. If one or more of the automakers had a business model that could not survive in today’s economic climate, than it should have been allowed to die. There would still be demand for cars that would need to be made up somewhere, and another car company would have filled that need (at little or no cost to the taxpayers). END_OF_DOCUMENT_TOKEN_TO_BE_REPLACED 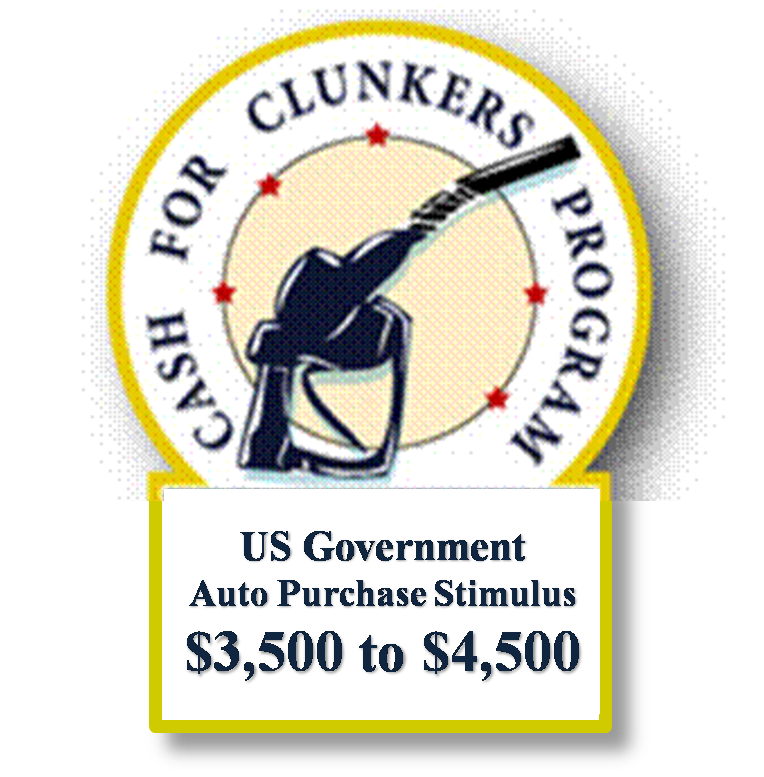 Look at the stimulus numbers in general. In Wisconsin, for example, federal stimulus money was reported to have “saved” 8,284 jobs. That sounds impressive, until you find out that 75% of those jobs were government jobs. (And no, I don’t belive the government report that the jobs saved were “essential.” That’s a smokescreen, plain and simple. There are plenty of tax dollars to fund “essential” services, and the reason governments are “broke” is because they’re using tons of tax money to fund non-essential things that they should not be doing!) END_OF_DOCUMENT_TOKEN_TO_BE_REPLACED

An article courtesy of DownsizeDC.org:

John Maynard Keynes originated the idea that government spending could reverse an economic downturn, but even he was skeptical of using government construction projects for this purpose.