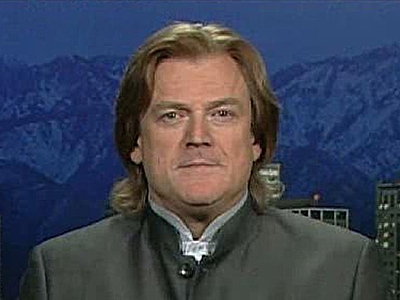 You see a pattern, I hope? 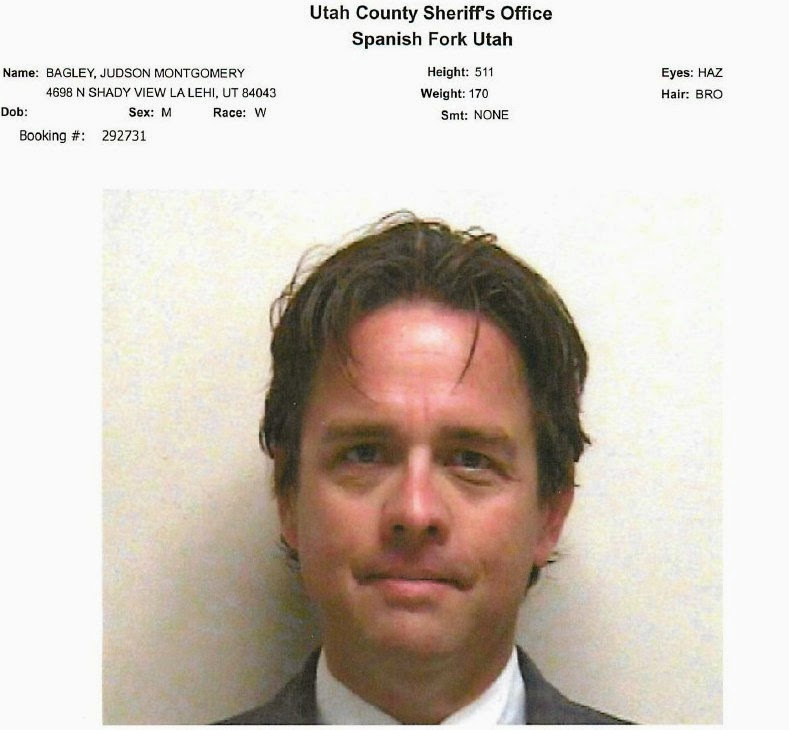 And while this is going on, Patrick Byrne and his paid stalkers Judd Bagley and Mark Mitchell are busy ranting and raving about Naked Short Selling (NSS).

It’s true that NSS is illegal. It’s true that people should not do it. But what’s NOT true about NSS is that it has anything to do with Overstock.com’s stock price. (The problem there is strictly the fact that the company sucks.)

Yet Byrne & Co. rant on about NSS and how it’s destroyed the financial markets (and Overstock.com in particular). Too bad that almost no one agrees with them. Plenty of people acknowledge that NSS is bad and it exists. No one but Byrne and a few closely tied wack-jobs think NSS had anything substantive to do with the financial meltdown.

Recently a few blog articles are pointing out the lunacy of Byrne and his pals: 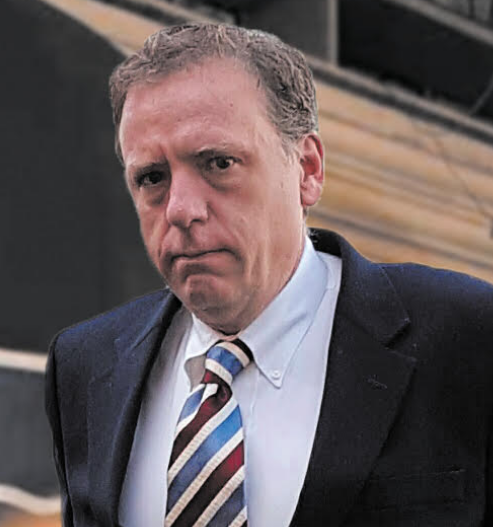 The Huffington Post has an article called The Naked Untruth: CEO’s Devious Blog Hoodwinks DailyKos, in which it is pointed out:

The unanimous conclusion? Naked shorting is a controversial practice, but it’s not the reason Overstock.com is tanking, and it’s not the cause of the global financial meltdown, either.

Gary Weiss wrote an interesting article about how Overstock.com disclosed that Wacky Patty Byrne and his antics made up the number one “risk factor” for the company, and then decided a short time later that they weren”t a risk at all:

Beginning with the second quarter financial statment, Overstock disclosed as follows:
Additionally, Dr. Patrick Byrne and the company have fostered and supported a national debate concerning illegal trading practices called “naked short selling” and have advocated regulatory changes and enforcement action designed to end these practices. The profile of the company and Dr. Byrne, and their positions on issues associated with the debate, may make the company and Dr. Byrne the target of criticism and derision in the financial markets and associated media, and this may prove to have an adverse effect on the company’s stock price.

Actually the disclosure was neither true nor complete, because Byrne’s jihad is against his critics and not on the subject of naked shorting on the merits, since he has never addressed, on substance, any of the points raised by people who think his stock market conspircy theories are full of beans. In fact, his smear campaign against critics, being issuer retaliation (something the SEC supposedly is interested in), is in itself a bona fide risk factor Byrne has never disclosed.

Word of the disclosure, in which Byrne essentially conceded that his company had become a laughingstock, resulted in wry commentary at Footnoted.org and Floyd Norris’ New York Times blog. Floyd said that it “is the first time I have ever noticed a company listing the possibility of ‘criticism and derision’ in the media as a risk factor.” Byrne, never to take accurate coverage lying down, responded that he was not a laughingstock, and added Floyd to his ever-lengthening enemies list.

Well, you’ll be pleased to know that Overstock.com is no longer a laughingstock. The language, which was repeated in the third quarter report released in November, was edited out of the 10-K that was released yesterday.

Byrne’s relentless hype about naked short-selling has combined the “Swift Boat” mentality with the mentality of conspiracy theorists, with most of it being played out over the Internet. Those that have been detractors against Byrne’s short-selling campaign have been attacked via the Internet, with said attacks normally going after the integrity of the reporters in question. But in the story of Patrick Byrne and Overstock.com, there is really but one truth – over the past decade, Overstock.com has performed miserably.

While Byrne’s crusade against naked short sellers may be an honest one, his tactics have been anything but. With murky cohorts like Judd Bagley (who denies working for Byrne), and Bob O’Brien (a pseudonym), the Overstock.com attacks not only lack truth, but have been destructive to the journalists and bloggers that have been on the receiving end.

Even an incomplete look at the notable journalists Byrne and his team have smeared gives a good idea of this method. Gary Weiss, Bethany McLean, Jim Cramer, Herb Greenberg, Jesse Eisinger, Joe Nocera, and Carol Remond are but a few of the financial journalists who have been attacked by Byrne’s team. And while none of the attacks have shown merit, they have been effective on some levels.

“Byrne’s attacks have discouraged coverage of Byrne and Overstock. In fact, one of the people who wrote negatively about Byrne has vowed never to do so again for that reason,” said Weiss. “This is why such acts as he commits fall under the classification of ‘issuer retaliation,’ as they are designed to impede coverage of a publicly traded company. I’d say that the share price of Overstock is definitely artificially inflated by Byrne’s tactics.”

Starting with Mark Mitchell’s 40,000-word manifesto that attempts to sledgehammer readers into believing that that naked short-selling and dangerous characters are destroying the world’s economy, the Overstock.com Naked Short-selling conspiracy is one that would make such 9/11 Truthers as Alex Jones squeal with delight. It is, quite simply, a textbook example of how to build and defend a conspiracy theory.

Why do I post all of this? Simply for your amusement. I suspect Byrne and his paid stalkers aren’t even close to being finished with their conspiracy theories. For those of us who are sane, the tales provided interesting bedtime reading.

6 thoughts on “In Agreement: Overstock.com Sucks and Patrick Byrne is Wacky”