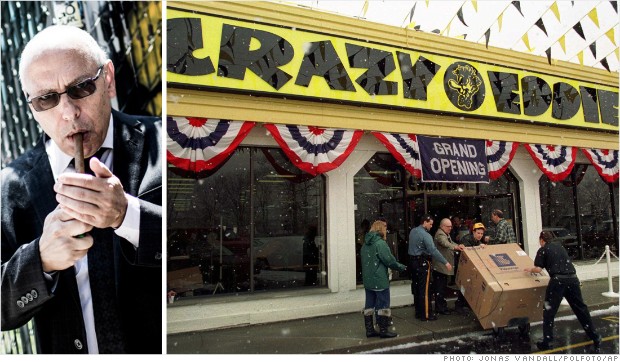 Sam Antar is a legend in the fraud industry. He was the CFO of Crazy Eddie, an electronics retailer which pulled off (for a time!) a massive fraud in the 1980’s. He was interviewed by CNNMoney while attending the New Jersey securities fraud summit as a keynote speaker.

Antar said during the interview:

“We are in the golden era of white-collar crime. My biggest regret is I should’ve been a criminal today rather than 20 years ago.”

He pointed out during his speech at the summit that  no one from Wall Street went to prison because of crimes that led to the financial crisis. Former government employee Daniel Alonso told CNNMoney (essentially) that if the Justice Department had enough evidence to prosecute people for fraud, they would do it.

Antar also told attendees about how worthless audited financial statements are. This is, unfortunately, something many investors still don’t understand.

One thought on “The Golden Era of White Collar Crime”