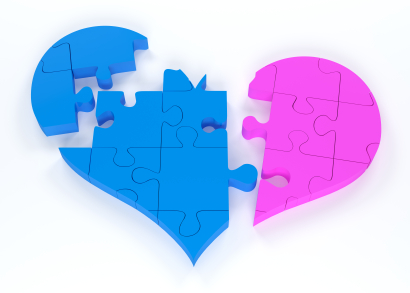 This is where a lifestyle analysis might come in handy to figure out where all his money has gone and why he hasn’t paid the support that has been ordered.

What’s worse is that Ghent is asking for $820,000 in attorneys’ fees on top of the back support. This is apparently what it has cost her for the drawn out legal battle. Fighting over spousal support is no joke, especially when you end up having to pay the other side’s legal fees (in addition to your own).<

But back to the lifestyle analysis….. if Howard has been clever enough to hide his income well, there are still techniques to prove at least some of his income. A forensic accountant could take a detailed look at his spending and saving activity and calculate the amount of pre-tax earnings necessary to fund that lifestyle. That’s often a great starting point to show a judge that something is amiss when the party who owes support is claiming poverty (but is still leading a relatively rich lifestyle.)