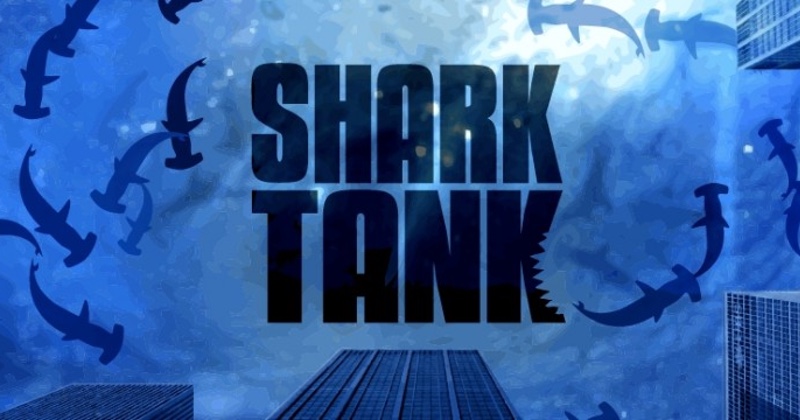 But… the email from the other employee was a fake. The email address was off by one letter, and the bookkeeper didn’t notice it. She wired $388,700 from a German bank to an account that was owned by the Chinese scammer. The bookkeeper then emailed Barbara’s assistant to let her know that the invoice was paid, and the scam was revealed. The assistant knew nothing of the transaction and saw that the original email was a fake.

Not everyone is able to act so quickly and get the money back. Part of the modus operandi with these scammers is acting quickly so the funds are long gone by the time the victim figures it out.

So this was a great way to get people to read. Say that a smart woman who has made millions was swindled. But she really wasn’t. A mistake was made in the organization, but it was an honest one. And people acted quickly to try to fix the situation. That’s the way it should be. And many companies could learn from this.