Have you seen these invitations to “join an investment club” on social media? They’re frauds. They’re scams. They’re not investment clubs. This is a typical pyramid scheme (also called Ponzi scheme).

Below is the scam being promoted by an attorney in Washington D.C. who has a pretty decent social media following. For weeks, she’s been posting screenshots like this: 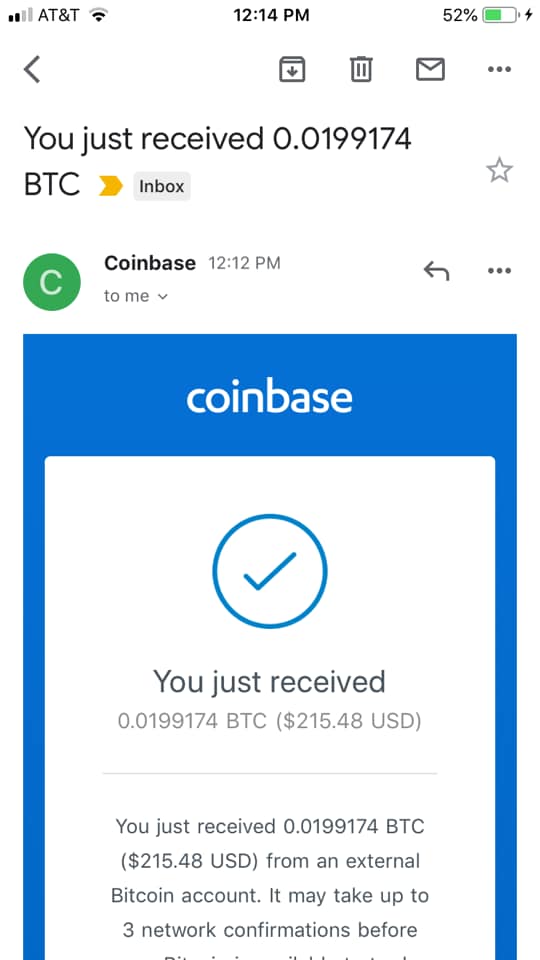 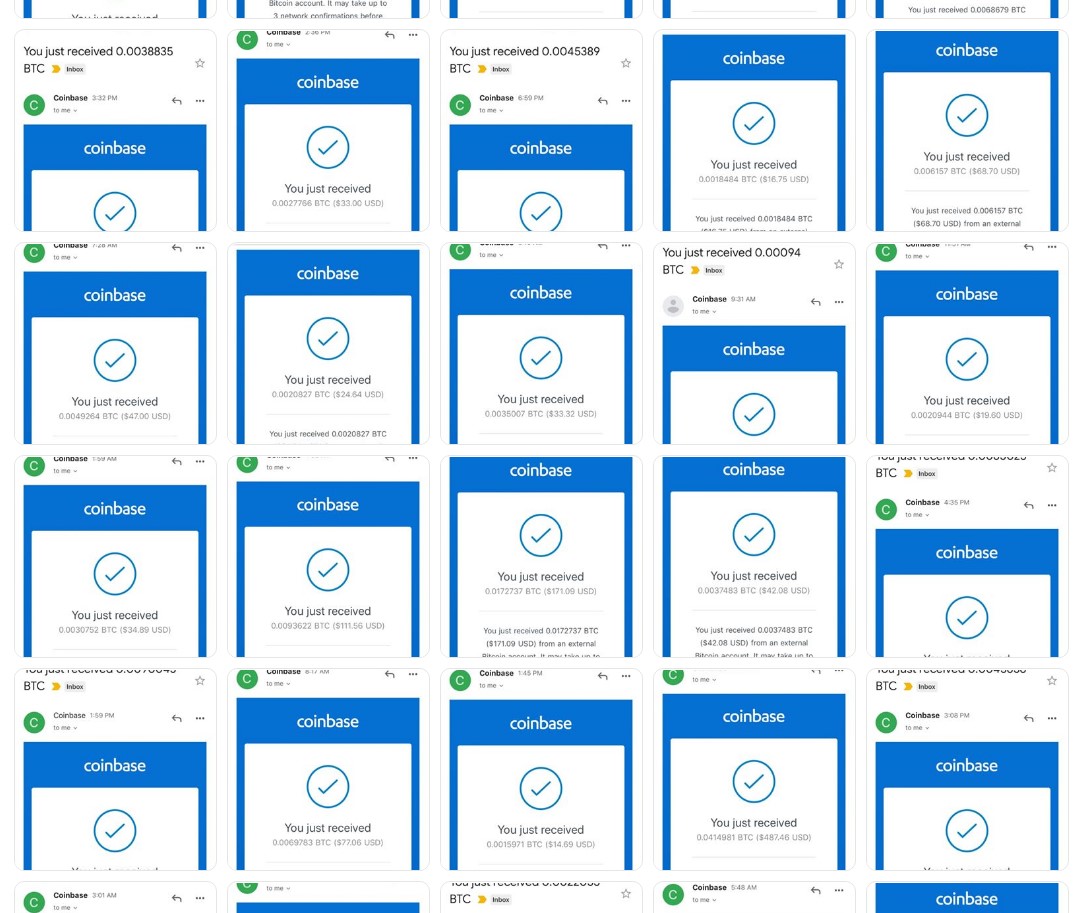 There a few ways the investment club scam might work:

2. You might get “invited” to something like “Bitcoin Doubler Club” or some other catchy name that promises outrageous “investment returns” on your money.

3. You might be asked to send someone $10 to get involved in the “club,” and then you ask people you know to each send you $10 to “join,” and they ask their friends to each send them $10, so on and so forth. Like this: 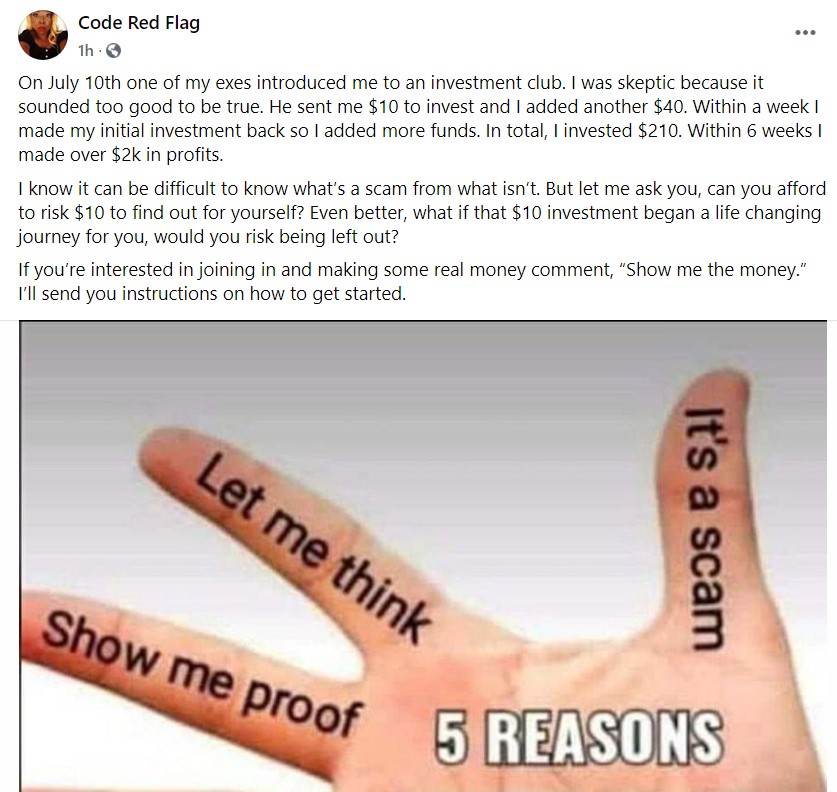 They tell you very little in their public social media posts. Instead you’re supposed to send them a private message or respond with phrases like “show me the money” and they will private message you.

They don’t post the name of the company or “club,” because they don’t want you to spend time on Google finding out you’re getting involved in a scam.

Never mind that investing in bitcoin is very risky and you can lose your money in an instant.

Don’t trust me? Trust the FTC and what they know about these schemes. This is nothing more than the old “gifting” scam. It’s had many different names over the years, and the name changes as the scheme is exposed. Now it’s called an “investment club,” but it is no different than they old gifting circle. They have you make a “modest investment” and you’re supposed to make your money back many times over.

Guess what? Pyramid schemes always end. Do you want to be the one left holding the bag? Oh sure, it’s only $10. But why would you want to get involved in a scam, even an inexpensive one?