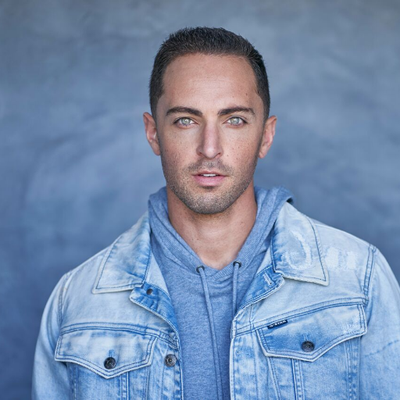 The big news in Hollywod is a D-List actor named Zach Avery (legal name Zachary Horowitz) who is set to plead guilty to a Ponzi scheme in which he collected $650 million from about 250 investors. That’s a lot of money! And that’s an impressive scam.

Over the years, I’ve written a bunch here about Ponzi schemes:

The fraud went like this: Horowitz started a company called 1inMM Capital, LLC. In his plea agreement, he admits to a seven year scheme in which he told investors that this film company was purchasing foreign distribution rights to movies. The movies were then licensed to Netflix, HBO, and other streaming platforms so they could be streamed online outside the U.S.

Zachary had no distribution or streaming deals, and the contracts he showed potential investors were all fake. Here’s where the fraud should have been obvious to any of the investors: Zach promised them 25% to 45% returns on their money within a year.

He apparently paid some of the money back to investors, but ultimately investors were out at least $231 million. Horowitz only paid back some inventors so he could get investors to give him MORE money. You see, if you pay some of the money back, you make the deal look legitimate. A Ponzi scheme relies on new money constantly coming in, and that money is used to pay back old investors and to fund the scammer’s lifestyle.

Horowitz got over 250 people to invest in his scam, and that included both friends and family members. The scheme came to light in 2019 when he started to be unable to repay investors. Someone filed a lawsuit against him, and then Netflix found out what was going on.

What did most of the money go for? Horowitz’s lifestyle, of course. He did things like buying a $5.7 million house in Beverlywood, traveling by private get, and getting courtside seats to LA Lakers games.

Zach is going to plead guilty to one fraud charge, and he could get up to 20 years in prison. He was indicted in May on 5 counts of securities fraud, 6 counts of wire fraud, and 2 counts of identity theft. In exchange for the guilty plea to the one fraud charge, all other counts will be dropped.

It will be interesting to see what the sentence is. There is no rhyme or reason to this. Sometimes people get the book thrown at them, while other times it seems people receive a relatively light punishment.