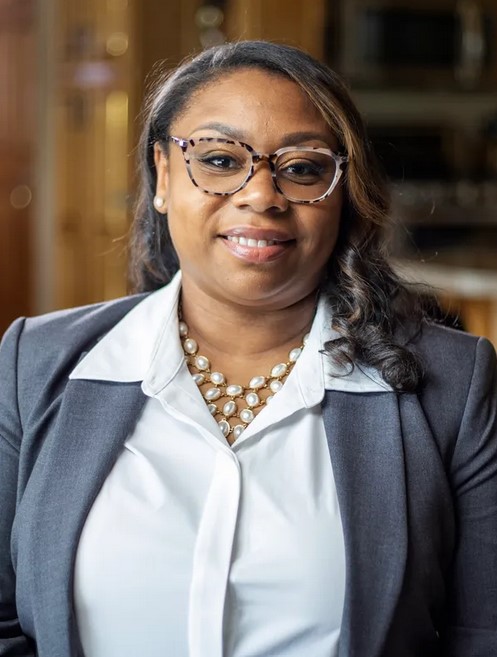 On Tuesday, Milwaukee Alderwoman Chantia Lewis was charged with 4 felonies and 1 misdemeanor related to misconduct in public office, embezzlement, fraud, and campaign finance violations. Her attorneys say this situation is just about “accounting errors.” The detailed criminal complaint includes compelling evidence, however.

The total Ms. Lewis is accused of stealing or misappropriating totals at least $21,666.70. Thomas Meverden, an investigator with the Milwaukee County District Attorney’s Office examined bank records and other documents that were subpoenaed from vendors such as Agape Love Bible College, New York New York Hotel and Casino, Southwest Airlines, and the City of Milwaukee.

In addition, she is accused of falsely reporting on her campaign finance report that she personally loaned $2,400 to the campaign.  Then she “reimbursed” herself $1,000 for this loan that never happened.

Also, this isn’t the first time Ms. Lewis has been found to be engaging in questionable behavior as it relates to money. 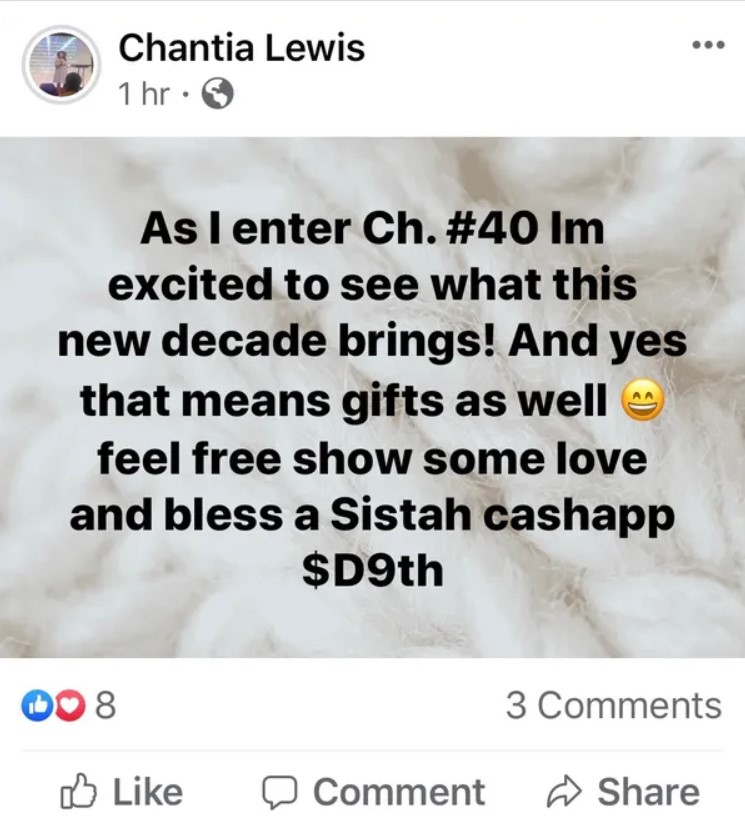 Prior to that she came up with an idea to increase the compensation for herself and her Common Council colleagues by $10,000 per year. (This is on top of the annual $73k base pay and $351 per month transportation allowance.) That plan was quickly shot down.

Ms. Lewis’s attorneys say she’s innocent and that these are “accounting errors.” They also cite a lack of “criminal intent.”  It’s taken out of context, they say.

I’ll suggest to you that a pattern of behavior can be indicative of intent. For example, repeated double-dipping doesn’t suggest a mistake.

Ms. Lewis’s public statement says she’s going to “make the necessary corrections.” Let’s be clear. If you pay money back after you’ve stolen it, it doesn’t undo the theft.