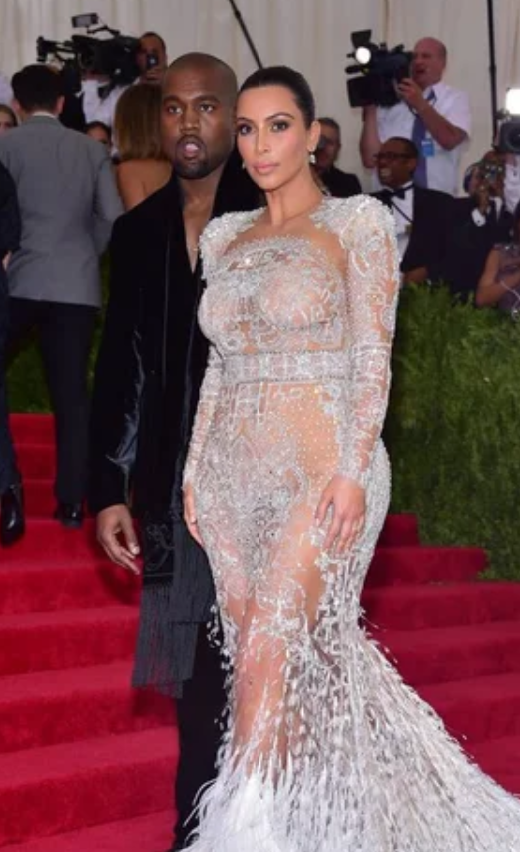 There’s nothing like a little celebrity gossip to start the week off right. The terms of the prenuptial agreement between Kim Kardashian and kanye West were recently made public. And some of the numbers may surprise you.

When doing a prenup, it is generally required that both parties disclose their assets, liabilities, and income to one another. (State laws vary a bit, but this is generally the rule.)

Kim and Kanye’s agreement had them each retaining the separate earnings they made during the marriage, as well as the property they bought separately. Kim had a $9 million house in Los Angeles, and Kanye had a condominium in New York. They agreed they would each pay their own mortgages, but that Kanye would contribute $1.6 million to renovations at Kim’s home, but Kim would reimburse him.

Both have divorce attorneys known for representing A-list celebrities in their divorces. I suspect more financial information will be made public as Kanye does his best to drag this divorce out.