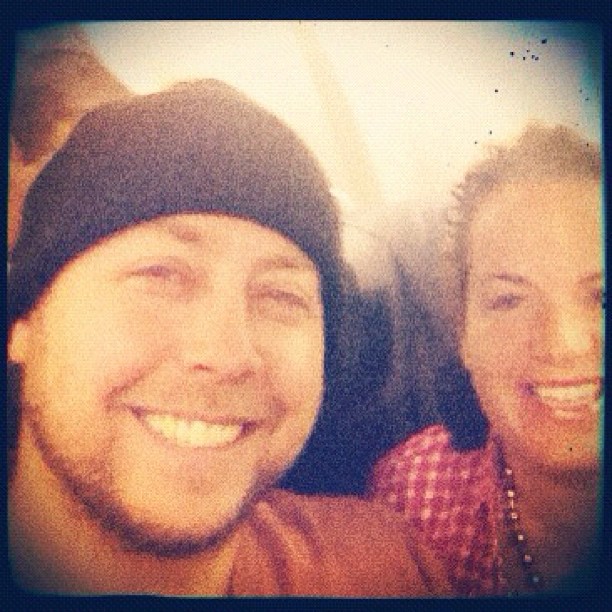 Readers of the Fraud Files are familiar with the story of Jennifer McKinney – – mommy blogger who calls herself MckMama – – who is prone to lies and exaggerations. She and her husband Israel were accused of  lying to and manipulating readers for financial gain. What began as a touching story of a family with a very sick child turned into a long-running gravy train, from which Jennifer and Israel McKinney profited handsomely.

But making hundreds of thousands of dollars from gullible sheeple reading a blog wasn’t enough for the McKinneys. No, they had to run up over $725,000 of debts and attempt to have them discharged in bankruptcy. Fortunately, bankruptcy trustee Gene Doeling caught on quickly, and accused them of attempting to defraud their creditors by failing to report tens of thousands of dollars of income per year.

Read moreMckMama House Fire is Not Suspicious In the Least