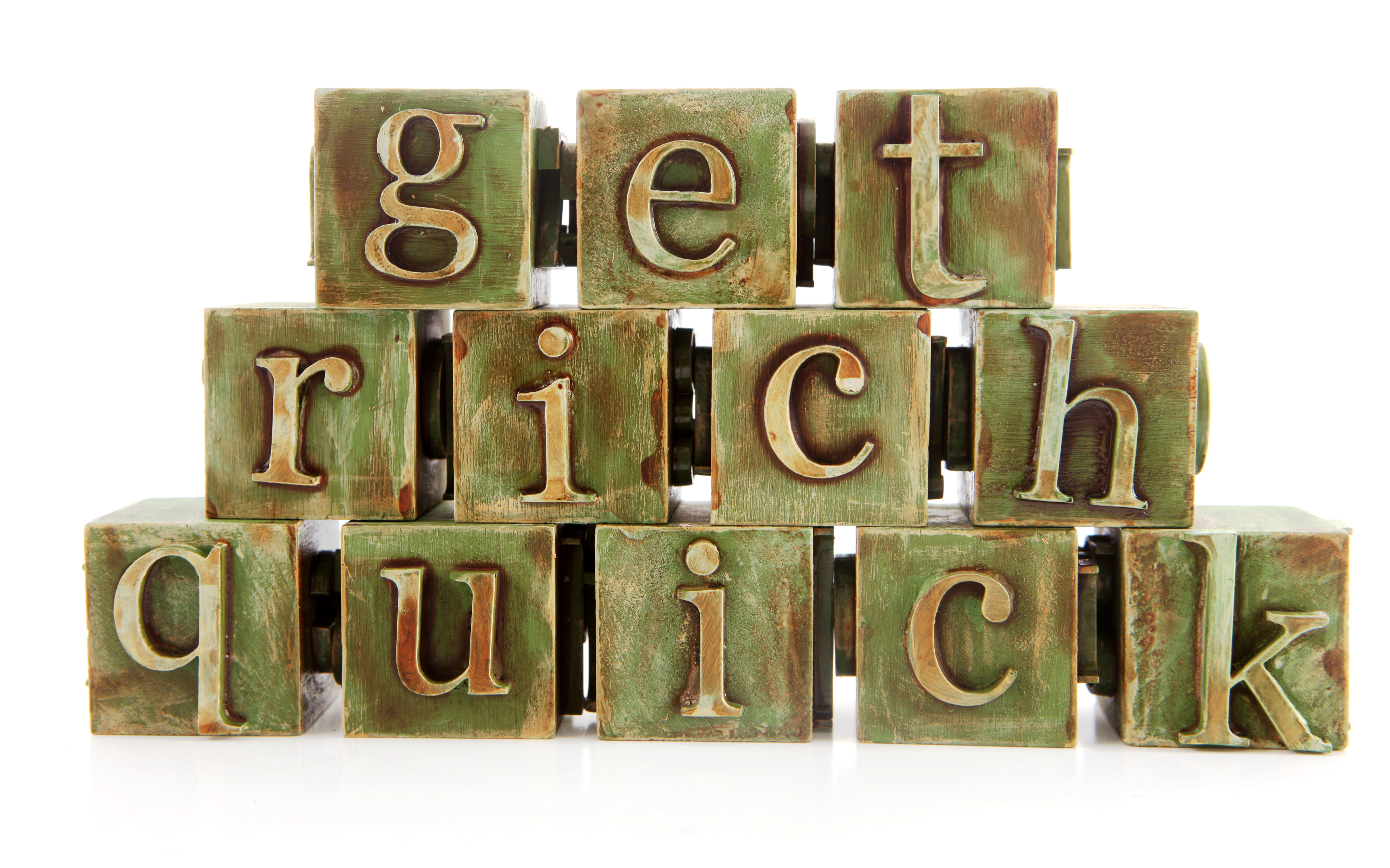 Nothing ever changes in multi-level marketing. Even when it looks like the government is taking action against a company like Herbalife, other MLMs continue with business as usual.

Almost everyone loses money in MLM. Which means almost no one makes money in MLM. This is a universal truth. More than 99% of distributors will lose money, and this is GUARANTEED by how these schemes are set-up. No matter how hard you work or how well you follow the guidelines, you still have almost no chance of success.

Six years ago the Salt Lake Tribune published an article about the reality of multi-level marketing. The numbers haven’t changed, and we see the same thing happening no matter the company.

An analysis of the average earnings data provided by MonaVie in 2009, when it last supplied distributors with comprehensive numbers, reveals that 98.5 percent of distributors who earned commissions averaged just $129 a month despite the pitches to the contrary.

The “business venture” is unprofitable for the distributor, because $129 a month isn’t enough to cover his or her business expenses.

The example of a distributor is typical too:

In her accounting of 11 months of her MonaVie distributorship, she earned an average of $209 a month in commissions, putting her somewhere among those in the lowest categories, where 98 percent of all commission earners reside. But her expenses averaged $520 a month, an average loss of nearly $311 a month.

You’ll see this in all MLMs. The recruiters will tell you this is just someone who made bad choices, or didn’t follow instructions, or worked things the wrong way. The sad fact is that this type of thing is common, and this person isn’t an outlier.

The article also mentions the high turnover rate for MLMs (which is likely much higher than the Direct Selling Association is willing to admit):

The other factor that argues against making a success as a distributor is the turnover rate. MonaVie and other MLMs in Utah do not disclose such rates, but the Direct Selling Association estimates the average annual rate of people leaving MLMs is 56 percent. That means statistically a company loses all of its distributors in a little less than two years. Because their revenue comes from sales to distributors, the companies must constantly recruit new sources of sales.

People involved with MLM are doomed to fail, no matter how hard they work or how well they follow the guidelines. Don’t believe the hype from the recruiters, who will tell you that it’s just people who didn’t want to put in enough work. MLM is a losing proposition for almost everyone.