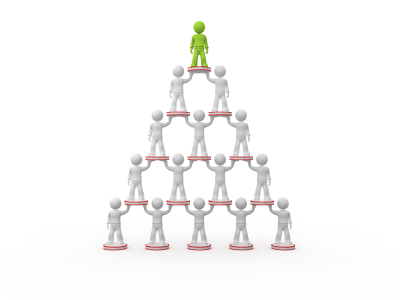 During a training session for Herbalife representatives, the presenter is caught on camera saying things like: