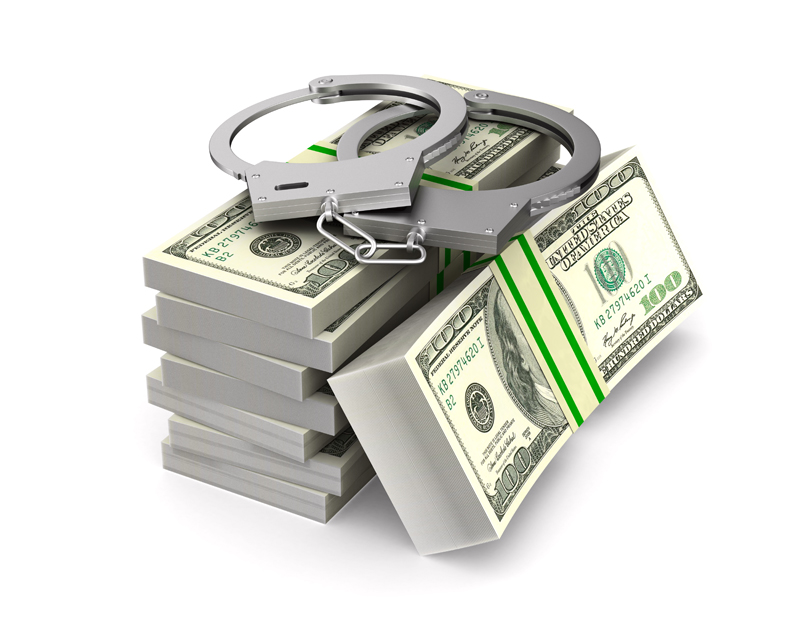 An interesting story popped up last week about charges the Securities and Exchange Commission (SEC) brought against Ernst & Young (EY) and current and former partners. The current partner is James Herring, and the former partners are James Young and Curt Fochtmann. Separate charges were also brought against the chief accounting officer for the potential client, William Stiehl. All parties involved have agreed to settle the charges for a total of more than $10 million.

The SEC says the partners were submitting a proposal for audit services for Sealed Air, a public company in Charlotte, NC. During the request for proposal (RFP) process, the partners got confidential information from the audit committee, as well as information about other proposers. What the chief accounting officer (Stiehl) did amounted to “auditor selection process improprieties.”

Why would these big firm partners participate in the fraud of bid-rigging? EY is a huge firm, and surely one audit client wouldn’t make or break them. That’s true, but to the partners involved, it’s a much bigger deal. Partners in auditing firms live or die by the business they bring in, and the competition for new audit clients can be tough.

This situation occurred in 2014, and EY says they’ve changed their policies since then. They say they’ve got more policies and procedures in place to monitor compliance. Sealed Air fired Stiehl as a result of the SEC’s investigation. The SEC said EY’s misconduct would cause people to believe its partners were incapable of objectivity and impartiality in an audit engagement.

Basically, independence is a core attribute that auditors must have. Since the EY partners exercised such poor judgment and did things that were meant to give them an improper and unfair advantage in the RFP process, the firm couldn’t be trusted to do an impartial audit.

Here’s how the fines went down (with no one admitting or denying the findings, of course):