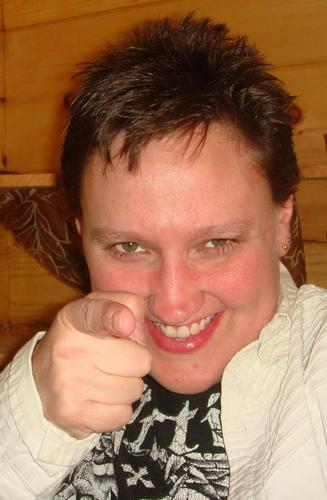 To properly state a claim for relief, the factual allegations of a complaint must be enough to raise a right to relief above the level of speculation, i.e., the facts must state a legal claim to relief that is plausible from the facts asserted.

Some individual defendants are named “personally and professionally.” Plaintiff vaguely identifies some acts by some defendants which she asserts defamed her, but there are no specific allegations, including dates on which any event occurred, against many named defendants. Plaintiff mentions section 1983, but does not assert any fact, which if taken as true, establishes that any named defendant acted “under color of state law.”

Plaintiff alludes to federal jurisdiction over her claims because, she asserts, defamation is a violation of her constitutional rights. Plaintiff states that the “nature” of her lawsuit is one for “Defamation/Libel/Slander”, involving civil conspiracy, malpractice, racketeering, and witnesstampering. Plaintiff also alludes to “causes of action” for racketeering and violation of section 1983. The amended complaint seeks damages in the amount of ten million dollars from each defendant without explanation. Because the complaint does not properly state a claim for relief over which the United States District Court for the District of Arizona has jurisdiction, regardless of whether Plaintiff has met the standard for proceeding in forma pauperis, the Court is within its discretion in denying her in forma pauperis status and dismissing the complaint without prejudice.

Are you wondering why Crystal Cox can’t seem to put together a complaint that can pass muster with federal judges? It’s not because she is stupid. It’s not because she has almost zero knowledge of the law. It is because she has no claims based in fact that can be pursued in the federal courts. All she has are wild conspiracy theories and a whole lot of hurt feelings. That’s not enough to justify terrorizing a group of unrelated defendants into infinity.

Now we just need to have Plaintiff Cox thrown out of federal court in Nevada, California, Florida, Massachusetts, and New Jersey.