For decades Milwaukee Public Schools has been failing to educate children, with some of the worst student performance in the country. And for decades, we have been told that money is the problem. MPS is a “poor” district. If only they had more money, the children would do better.

It’s always been a lie. All you have to do is look at how much MPS spends per student. 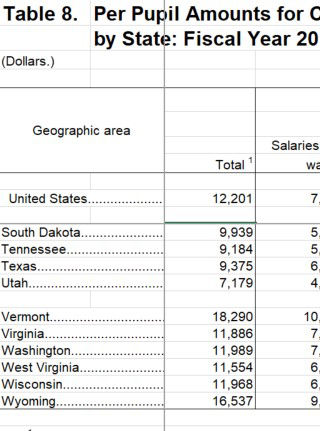 The Milwaukee Public Schools budget for that school year was $1.17 billion, and there were 75,521 students. That means per pupil spending in MPS was $15,492, almost 30% higher than average spending per student in Wisconsin. 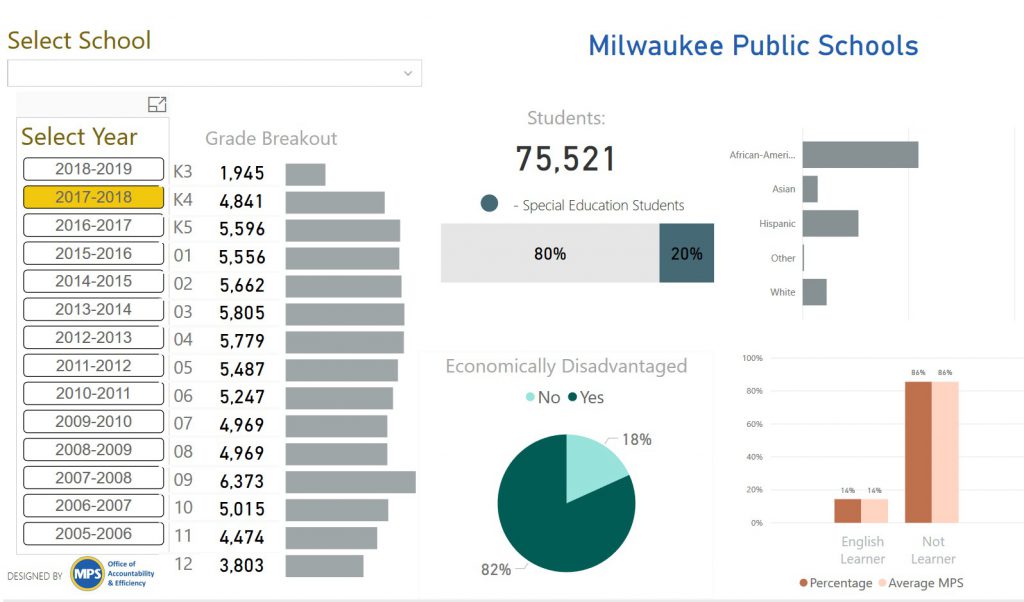 The Milwaukee Business Journal did a piece in December 2016 on how much school districts in Wisconsin spend. At that time, Milwaukee Public Schools came in second for amount spent per student. 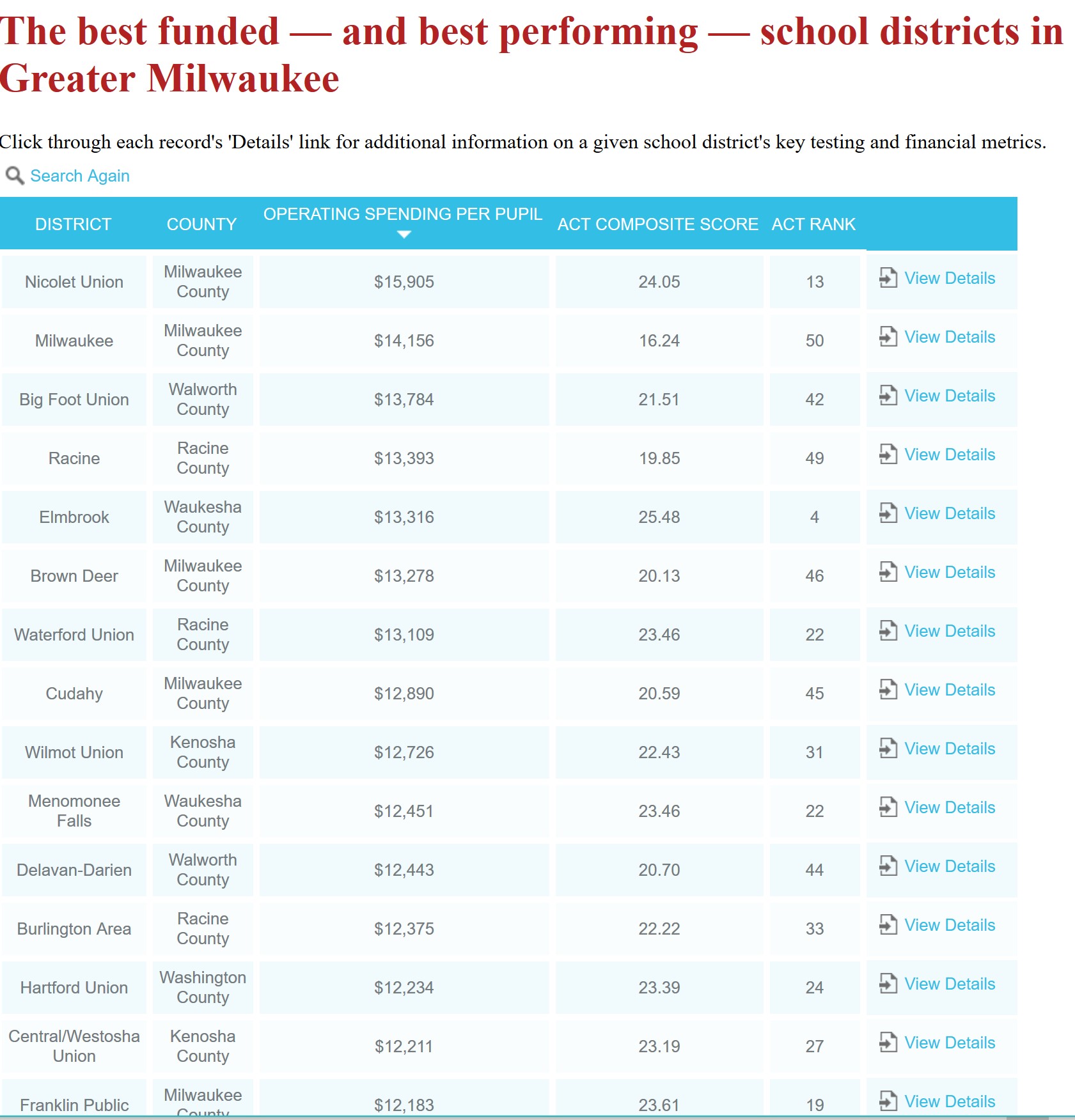 We always hear about the MPS budget problems and the poor performance of the students, and we’re led to believe that the problem is money. There simply isn’t enough money. There are all these RICH school districts who are able to spend so much more to educate children. Yet it’s actually MPS that is spending ALL the money and still failing to create positive outcomes for the children. (And don’t give me the “urban school district” argument, because I’ve debunked that one before.)

The MacIver Institute has a very interesting piece about school spending in Wisconsin. In short, Wisconsin spends a ton on education, despite the narrative peddled by critics of Republican budgets.

Quite simply, MPS wastes a ton of taxpayer money and has nothing to show for it. Nothing means pathetic numbers of children who are actually able to read and do math. 16.2% of MPS students are proficient in math, while 19% are proficient in English. Let that sink in. 84% of students can’t do math and 81% can’t read to grade level.

What will it take to clean up the cesspool? The problem clearly isn’t money.