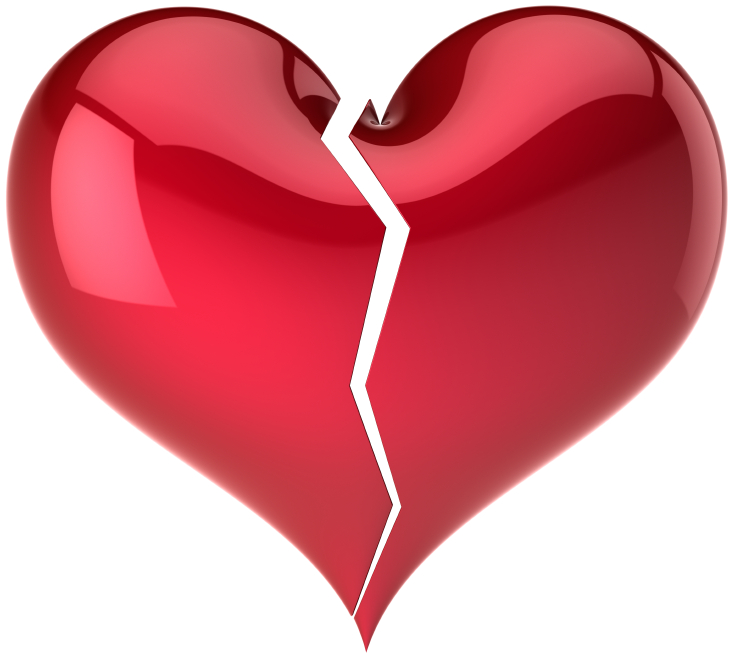 The divorce of Bill and Melinda Gates has everyone talking about what it’s like to be a billionaire getting a divorce. Safe to say, it’s complicated.

This article in Forbes, For Richer and Richest:Inside The Billion-Dollar Marriages, Open Relationships And Bitter Divorces Of The Forbes 400, delves into a few of the realities. They mention Chicago billionaire Ken Griffin (founder of hedge fund Citadel) who got divorced in 2015. My involvement in the case was revealed by the Chicago Tribune in an article on the various people associated with the high ticket divorce.

Ken’s wife Ann Dias Griffin was asking for $1 million a month in child support payments for their three small children. My job as a financial expert was to comb through the family’s spending for the prior five years to determine the cost of the lifestyle of the children. This got complicated because there were many expenses that were for the whole family (for example, a family vacation to a tropical island), and I had to determine what amount to assign to the children.

A lifestyle analysis in a divorce case is usually focused on the spending and lifestyle of the adults. We’re trying to quantify how much it cost to live at a particular level of affluence, with the presumption that the divorcing parties should both live at a similar level following the divorce. It’s not just a matter of adding up what has been spent. It’s also a matter of making adjustments for non-recurring expenses or adding in future expenses that we can anticipate, as well as assigning expenses to the parties who benefited from them.

The Forbes article has fascinating tidbits on these billionaire divorces. It’s also interesting that the article takes the position that divorces cost the husbands money, calling the asset divisions “exit fees.” More properly, many courts would take the position that the assets were jointly owned by the husband and wife, and a payment from husband to wife pursuant to the divorce happens because husband has physical possession of the assets and is turning over the wife’s share.

I was very nearly retained in a billionaire divorce last year, but the parties reached a settlement. It’s not unusual for these cases to be negotiated and settled in private before the news of the divorce hits the press or the case is filed in court. My experience is that it’s easier for the wealthy couple to negotiate the terms of separation amicably before courts or the media are involved.