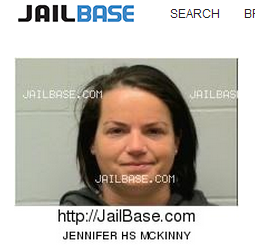 This week, the McKinneys lost the fourth house. Marine Credit Union obtained a default judgment against them after they failed to even respond to the lawsuit filed against them for failing to make payments on their house. The bank got a judgment of $334,105 (plus interest) for the house, and $2,528 for attorneys’ fees. The McKinney’s (well, really the bank’s) house at W5441 Innsbruck Road in West Salem, WI will be sold at a sheriff’s auction. Marine Credit Union can pursue the McKinneys for any deficiency (if the sale price of the house does not cover the total that they owe).

Shortly before the land contract balance became due in full, there was a very suspicious fire at the house. The land contract was amended on April 9, 2013, with the McKinneys paying an additional $10,000 plus $3,600 for costs related to the land contract. The interest rate went up to 9.65%, with monthly payments of $2,113. Jennifer and Israel McKinney did a huge remodel of the house while repairing the damage from the fire.

On November 23, 2013, the McKinneys got financing from Marine Credit Union.  Jennifer’s mom and dad (Shirley and Jack Sauls) borrowed $60,000 against their house (2226 Barlow Street in La Crosse, WI), which Jennifer and Israel (ever the good stewards of money!) apparently used for a downpayment. The loan for the Innsbruck Road house was for $318,750 at an interest rate of 11.5% (adjustable, but could only go up, not down). That’s a monthly payment of $3,157 on the Marine Credit Union loan (and property taxes are not included in that amount). 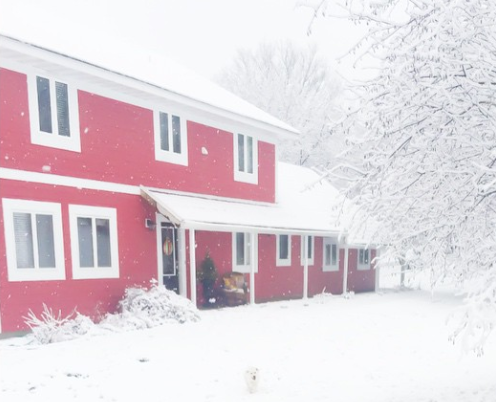 Based on the amount of interest noted in the judgment in favor of Marine Credit Union, the McKinneys last made a mortgage payment around November of 2014. That means MckMama made a whopping one year of payments before she flipped the bird to the bank and became a squatter in a house owned by the bank.

If you add up the cash the McKinneys have put into the house since the original land contract, it totals over $160,000. This includes only downpayments (assuming the $60k borrowed against Jack and Shirley’s house was used as a downpayment on the Marine Credit Union financing) and monthly payments, and does not include real estate taxes or any maintenance or other costs related to living in the house.

I’m sure Jennifer thinks she’s clever for squatting in this house for months. (No doubt she was just as proud of herself for not paying rent to her former landlord, for running up utility bills at that property and not paying for them, and for allegedly leaving that place in squalor.) But the joke is really on Israel and Jennifer McKinney (who repeatedly get each other arrested for domestic violence and generally have miserable lives). They have paid over $160,000 to live in a house for 33 months. That is a cost of $4,848 per month, not 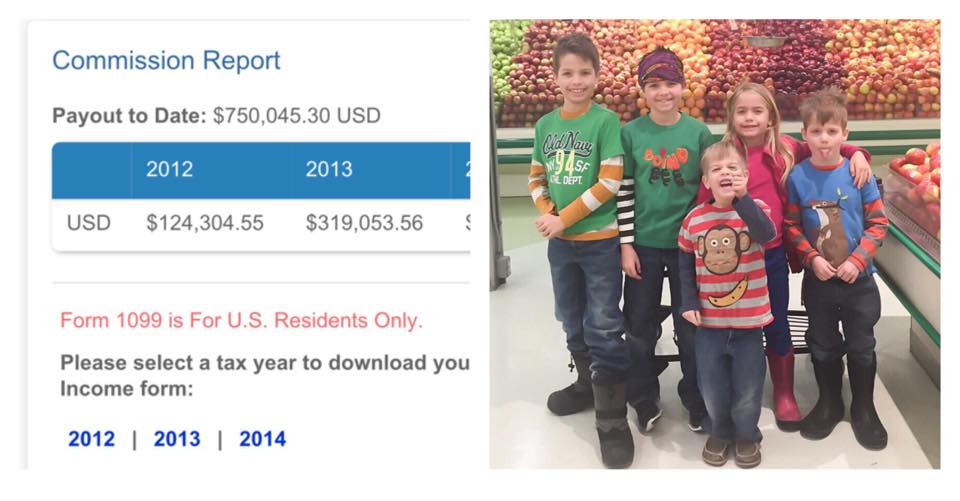 including property taxes. Who is the fool now?

Most curious about this situation is the fact that Jennifer McKinney claims to have made $750,000 through Xyngular since she became a distributor in March 2012. In this 2013 article, she claimed to be making $30,000 a month from the scam.

Here is the truth about multi-level marketing: They never make nearly as much as they tell you they’re making. Oh sure, Jennifer has made money from Xyngular. But she hasn’t told you about all of the business expenses she has to try to keep her pyramid going. And she hasn’t told you about the thousands of dollars she continuously spends to purchase products to continue to qualify for commissions. (Didn’t you wonder why she is always giving away free products? She’s got to get rid of that stockpile somehow!)

Jennifer McKinney has spent the last decade perfecting her scams on innocent people and businesses. Even her “success” with Xyngular has only come through deception. The picture on the left is the picture MckMama uses to show people how Xungular (her “all natural supplements”!!!) works. The picture on the right is what she actually looks like. Read more here about how and why Xyngular doesn’t work, and be sure to follow the links in that article for more information.

For those who want more details on the years of scams and frauds perpetrated by Jennifer McKinney and Israel McKinney you can read these articles: